Uruguay Top Things to See & Do

The city's full original name is San Felipe y Santiago de Montevideo, and Montevideo’s motto is “With liberty I offend not, I fear not”.
Montevideo, blends a distinct European flavor with a welcoming small-town feel. Enjoy the many aspects of this coastal city: 18th- and 19th-century edifices in its historic center, a vibrant arts scene and upmarket beachside suburbs.
You can feel energy in the little squares like Plaza de la Constitutión in Montevideo's Cuidad Vieja - or Old Town.
Ciudad Vieja While it’s home to the city’s most historic, preserved sites making for a tranquil place to stroll during the day, the old town is also where most of the fun nightlife is found which makes it a popular place for Montevideo sightseeing.

Montevideo is the capital and largest city of Uruguay.with 1.7 million inhabitants (about one-third of the country's total population).
Montevideo was established in 1724 by a Spanish soldier, Bruno Mauricio de Zabala, as a strategic move amidst the Spanish-Portuguese dispute over the platine region..In 1828, the town became the capital of Uruguay.
There are at least two explanations for the name Montevideo: The first states that it comes from the Portuguese "Monte vide eu" which means "I see a mountain".

The second is that the Spaniards recorded the location of a mountain in a map as "Monte VI De Este a Oeste" meaning "The sixth mountain from east to west".
Quality of Living Survey for cities ranks Montevideo in first place for quality of life compared to any other Latin American country. 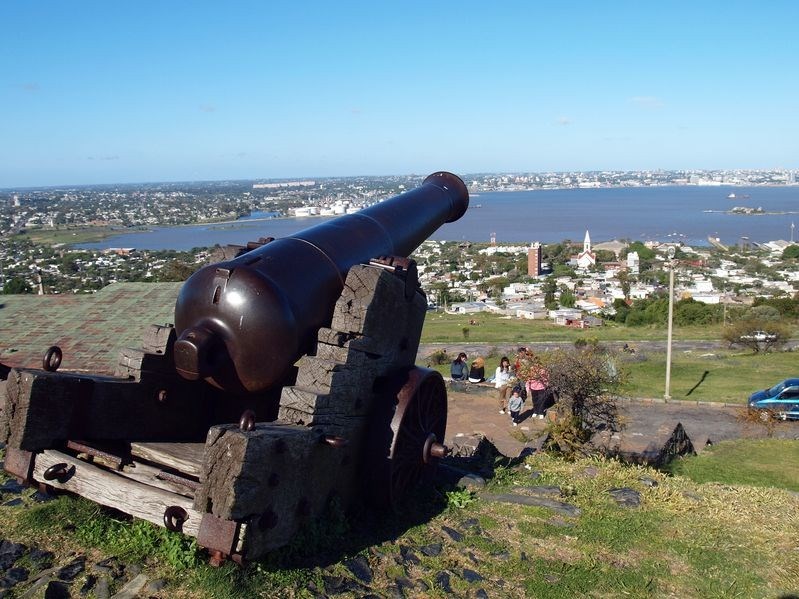 Interesting and fun facts about Uruguay 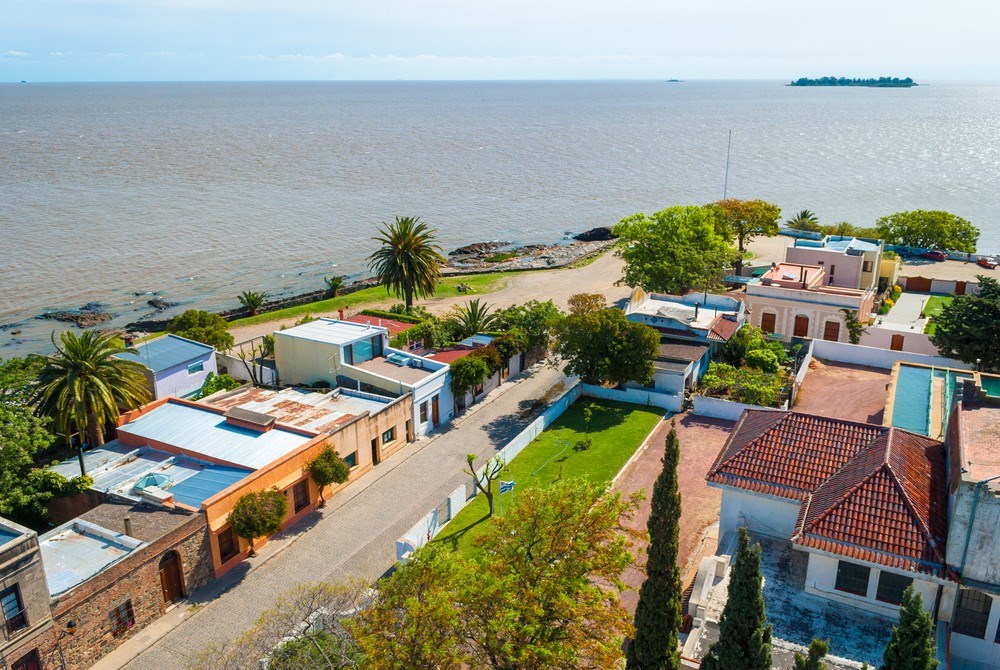