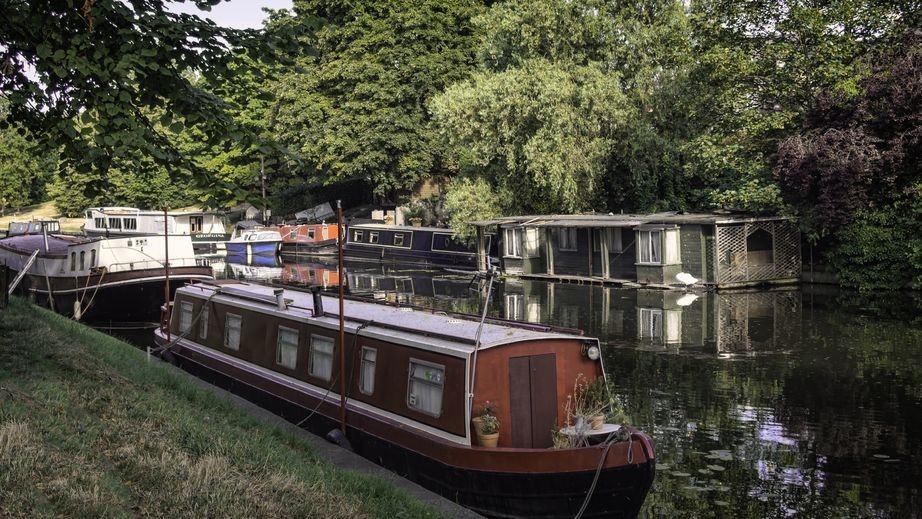 Little Venice Little Venice is tucked away in the residential neighborhood of Maida Vale. The area’s title was supposedly coined by once local resident and famous poet Robert Browning in the 19th century.

Here the Regent’s Canal and the Grand Union Canal meet and form a small intersection of waterways, hence the name of Little Venice.Little Venice is one of London’s not so secret gems – brimming with colourful houseboats and cute cafes, built between 1810 and 1870.


Top places to visit in England-The Tower of London

The Tower of London has played a prominent role in English history.
The primary function of military stronghold of the Tower didn’t change until the late 19th century. The Tower has served variously as an armoury, a treasury, a menagerie, the home of the Royal Mint, a public record office, and the home of the Crown Jewels of England.

Today the Tower of London houses the Crown Jewels and is open to the public as a museum. There are over 23,500 jewels.
The total value of the jewels is estimated to exceed £20 billion.
There are two sentry posts at the Tower of London. One is at the Jewel House, where the Queen’s Guard looks after the Crown Jewels and the other at The Queen’s House.
The zenith of the castle's use as a prison was the 16th and 17th centuries, when many figures who had fallen into disgrace, such as Elizabeth I before she became queen.

After the Second World War, damage caused during the Blitz was repaired, and the castle reopened to the public.
Today, the Tower of London is one of the country's most popular tourist attractions.
At least 6 ravens are kept at the Tower of London at all time, each raven has a wing clipped to make sure they don’t fly too far from home,‘ legend has it that if the ravens ever leave the Tower of London the Kingdom will fall’

Its permanent collection of some eight million works is among the largest and most comprehensive in existence. Only 1% (roughly 80,000) of the items are on display at any time, but 2 million can be viewed online.
It was the first public national museum in the world.

The British Museum was established in 1753
The King George II established the Museum, first opened to the public in 1759.
The museum loans out more objects than any other global institution In 2016 this amounted to over 5,000 objects touring internationally.

More than 6 million people visit the British Museum each year.

The tower is a British cultural icon recognised all over the world.
Big Ben is the nickname for the Great Bell of the striking clock at the north end of the Palace of Westminster.
In 2012, the official name was changed to Elizabeth Tower, marking the historic Diamond Jubilee of Queen Elizabeth II.
A UNESCO World Heritage Site since 1987.

The tower was designed by the English architect Augustus Pugin and completed in 1859.
When completed, its clock was the largest and most accurate.
The clock accurately broadcasts the time to local on-lookers, correct to within a single second.(To ensure accurate time keeping, workers hand wind the clock three times a week).
If the clocks happen to run fast, an English penny is added to the pendulums. On the other hand, if the clocks happen to run slow, an English penny is taken away from the pendulum.
On New Year’s Eve in 1962, heavy ice and snow caused a delay in the chime, causing Big Ben to ring a whole ten minutes late.

The Roman numeral denoting 4 o’clock is depicted as IV and not IIII as is shown on most Roman numeral clock dials.
Both the clock’s dials and belfry are illuminated at night 23 lightbulbs illuminate each of the clock faces.
Big Ben is the largest of the tower's five bells and weighs 13.5  tons.
The origin of the bell’s nickname  it was named after Sir Benjamin Hall, a Welsh Civil Engineer who oversaw the construction.
The bells were silenced during the funeral of former Prime Minister Winston Churchill.