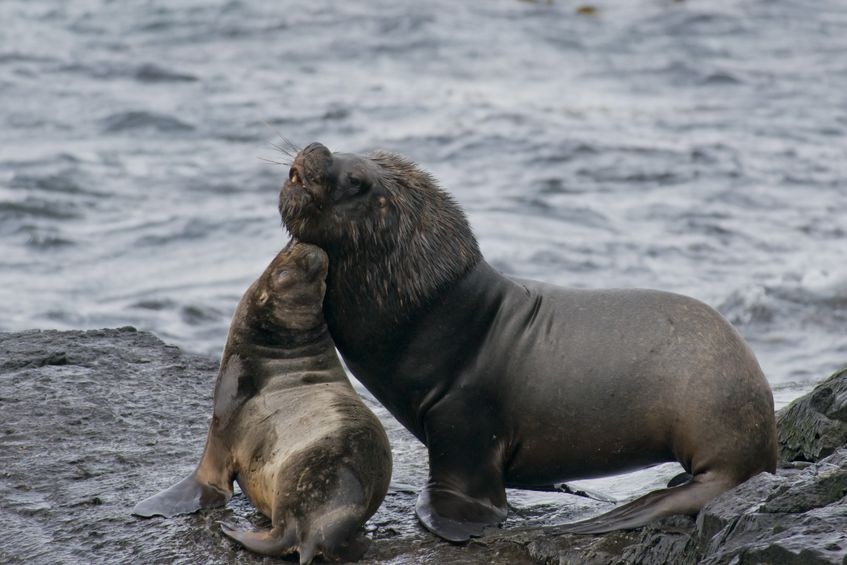 The Beagle Channel is about 240 kilometres long and is about 4.5 kilometres wide at its narrowest point.
Named after the initial voyage of the HMS Beagle, which sailed in the 1820s under the captaincy of Robert Fitzroy.
Most tourists visit the Beagle Channel with a half-day boat tour from Ushuaia.Take a tour that travels to the island of Los Lobos (Sea Lion's Island), where you can hear the barking calls of the sea lions,and  seabird.
Another island is Los Pajaros (Bird Island), where more than 20 different species of seabirds reign.


Interesting Facts and Information About  Rosario 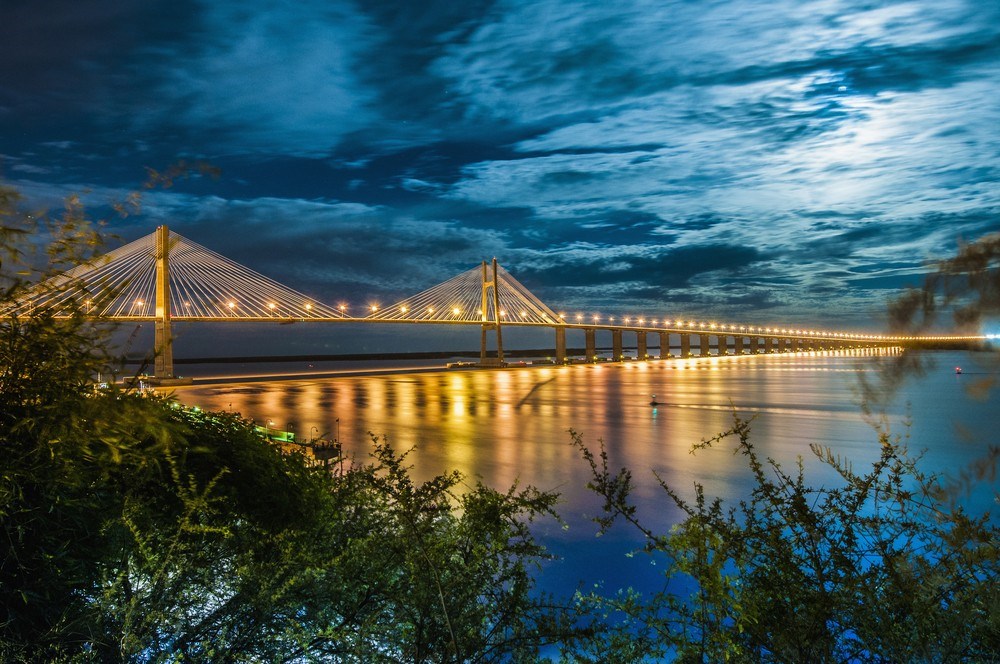 The city has lots of green spaces-The Parque de la Independencia is one of the more visited attractions in the city, beaches and neoclassical buildings,discos, theaters( a cultural center that is the third largest in the country), pedestrian malls, restaurants and parks popular with cyclists.

At night, Rosario has a pulsating life, plenty of ‘restobares’ (a fusion of a café and a bar) and clubs.
Rosario has various sites of importance, such as the National Flag Memorial commemorating Manuel Belgrano, the creator of the Argentinian flag.

Along with Paraná, Rosario is one of the few Argentine cities that cannot point to a particular individual as its founder. The city's patron is the "Virgin of the Rosary", whose feast day is October 7. 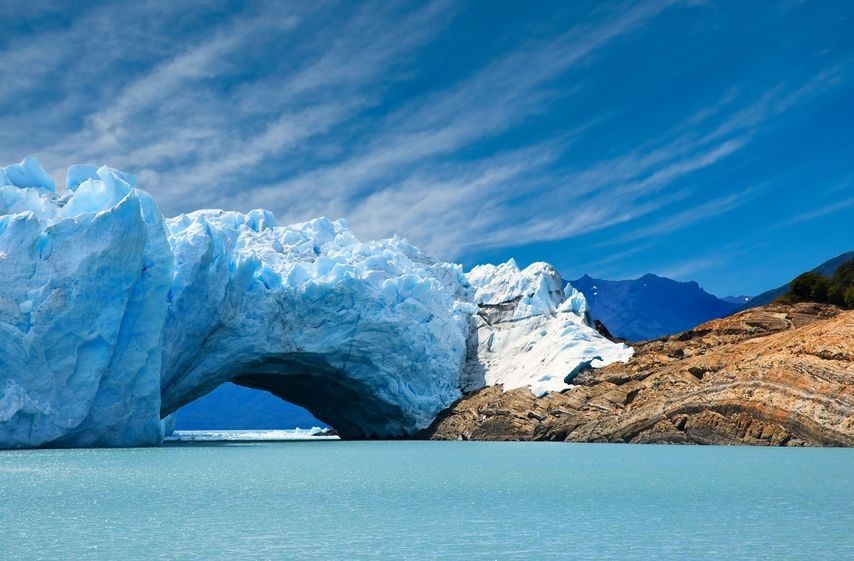 The Perito Moreno Glacier is a glacier located in the Los Glaciares National Park in southwest Santa Cruz Province, Argentina.
Perito Moreno Glacier covers an incredible 97 square miles. It is 19 miles long, 3 miles wide, and 560 feet thick.
One of the most intriguing things about this glacier is that even though it is getting thinner, it continues to advance while most of the world’s glaciers are retreating.
The Perito Moreno glacier isn’t in Perito Moreno – in fact, the glacier’s namesake lies 600 kilometers north of the national park. The closest neighbouring town to the massive glacier is that of El Calafate, roughly 78 kilometres to the west.

In 1981, UNESCO declared Los Glaciares National Park (Parque Nacional Los Glaciares) a World Heritage Site. Perito Moreno Glacier is a fresh water reserve, and is the third largest on earth.
More than 35 people have been killed in the last 50 years, after being hit by flying shards of ice following a major rupture.
The Perito Moreno glacier, was named after the explorer Francisco Moreno, a pioneer who studied the region in the 19th century and played a major role in defending the territory of Argentina in the conflict surrounding the international border dispute with Chile. . 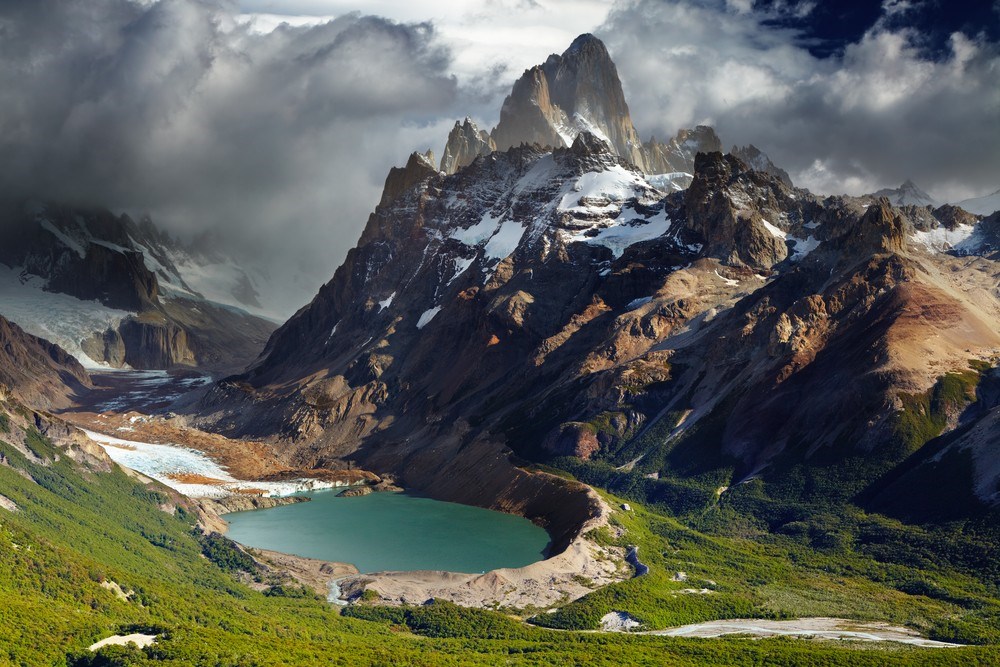 This is due to phenomenon that makes its top always appear as it was surrounded by clouds, which gives the mountain a smoking volcano look.
The summit of Monte Fitz Roy reaches a height of 3405 meters,while it is not as high as other mountain peaks in the Andes, it is especially notorious among mountaineers for its jagged peaks and sheer granite faces.

The Fitz Roy owes its name to Robert Fitz Roy, captain of the Beagle, the famous vessel which carried Darwin on his trip along South America.
Fitz Roy’s official hiking season is from October to April.