Top Places to Visit in State of New York

Top Places to Visit in State of New York-Niagara Falls 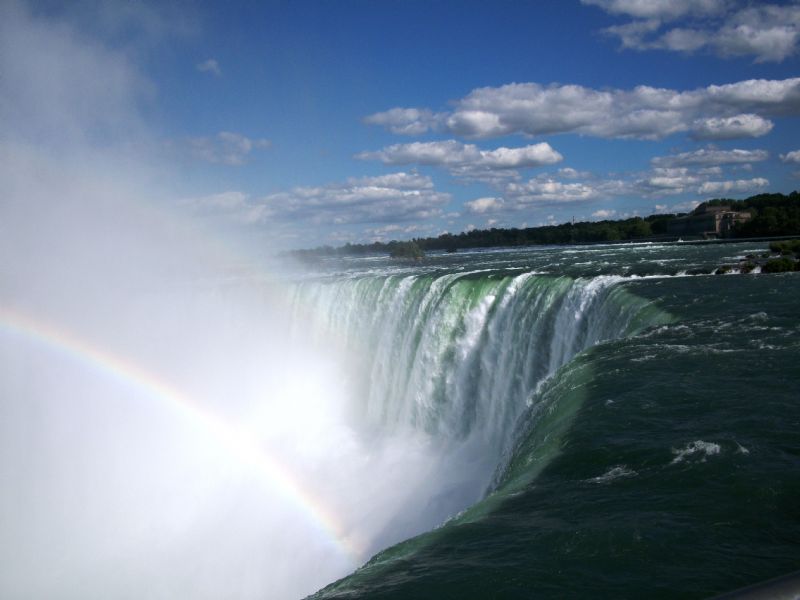 The beauty of Niagara Falls is difficult to describe, Niagara Falls is a geological wonder and It is estimated that in the world there are at least 500 waterfalls higher than Niagara Falls, but although they are not the highest, they’re one of the most famous around the world. Niagara Falls is known famously for its three thunderous wonders.
Three waterfalls (the American Falls, the Bridal Veil Falls (named for its resemblance to a bride's veil) and the largest, the Horseshoe Falls) at the southern end of Niagara Gorge, spanning the border between the province of Ontario in Canada and the state of New York in the United States.
In Niagara Falls New York, Prospect Point Park & Goat Island are the two locations for viewing the falls and together are called the Niagara Falls State Park.

In Niagara Falls Canada, Queen Victoria Park is the main area for viewing the falls. The park extends from the brink of the Canadian Falls to the Rainbow Bridge.(The length of the Canadian, brink is 2,600 feet; that is 792.4 meters).

The height of the American Falls ranges between 21 to 34 metres (70-110 ft.). This measurement is taken from the top of the falls to the top of the rock pile at the base.
The water falls at 32 feet per second over the Falls, (hitting the base of the Falls with 280 tons of force at the American and Bridal Veil Falls and 2,509 tons of force at the Horseshoe Falls.
About 28 million liters, or about 700,000 gallons, of water travel down Niagara Falls every second. It is thought to be the world’s fastest-moving waterfall. (The Niagara River flows at approximately 35 miles/hour -56.3 kilometers/hour).

4 of the 5 Great Lakes empty into the Niagara River. They are Superior, Michigan, Huron and Eri.  Then they empty into Lake Ontario.
These 4 Great Lakes make up almost one-fifth of the world’s fresh water supply.
The water flowing over Niagara Falls is famous for its beautiful blue-green color. Naturally occurring organisms such as algae work together with sunlight on the surface of the water.

At the current rate of erosion, scientists believe that the Niagara Falls will be gone in around 50000 years.
The only recorded freeze-up of the river and falls was due to an ice jam on March 29, 1848. 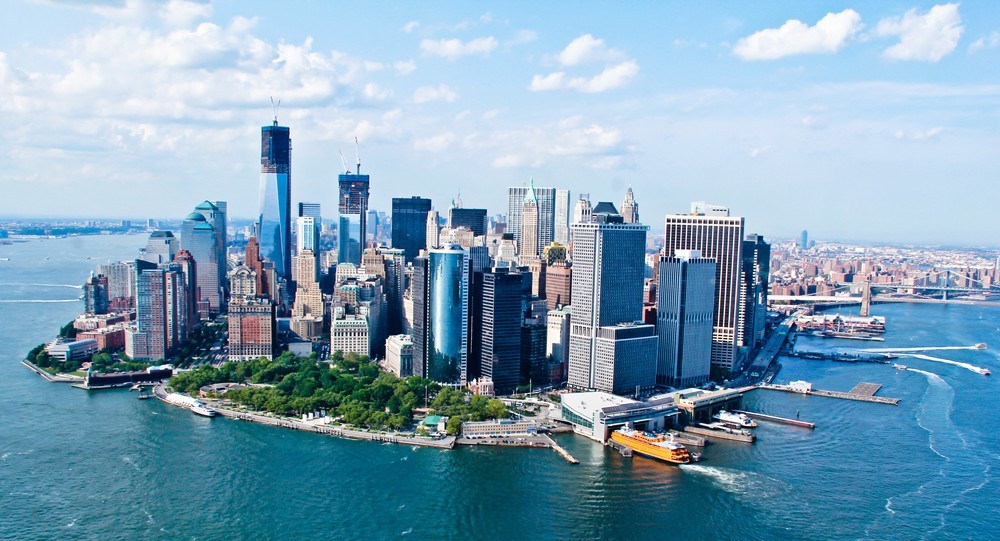 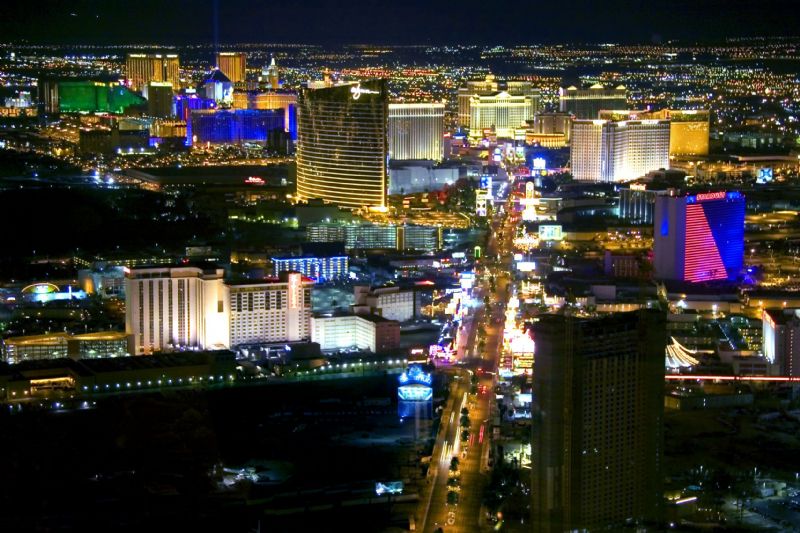