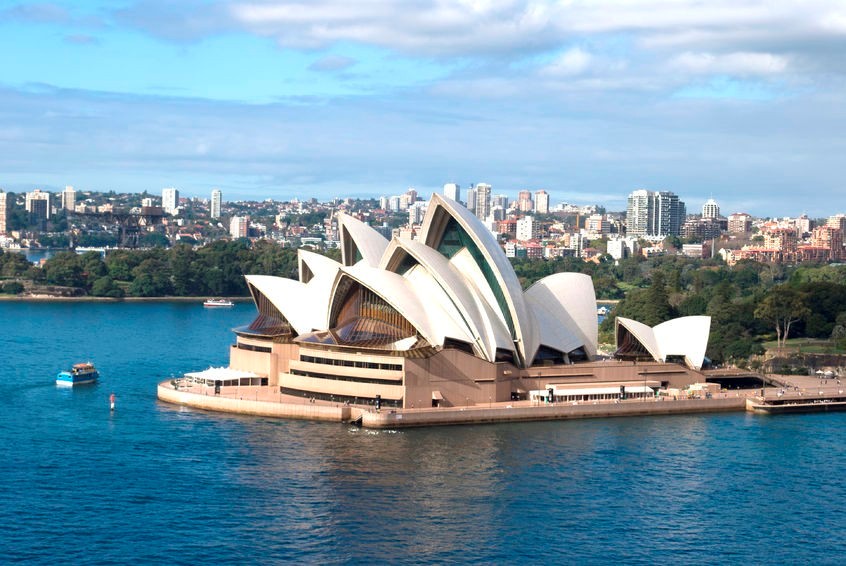 The Sydney Opera House is a multi-venue performing arts centre at Sydney Harbour, which together host well over 1,500 performances annually,ans more than 10.9 million people visit the Opera House every year.
House in Sydney, Australia. Arguably considered the eighth wonder of the world, the opera house has a long history behind its design.
The Sydney Opera House is situated on Bennelong Point It was named for Bennelong, one of two Aborigines (the other man was named Colebee) who served as liaisons between Australia’s first British settlers and the local population.
233 designs were submitted for the Opera House international design competition held in 1956. Jørn Utzon from Denmark was announced the winner, receiving ₤5000 for his design.
Work started on it in 1959, with 10,000 builders employed,The building is 185 metres long and 120 metres wide. The largest of the seven venues, the Concert Hall, has 2,679 seats. The smallest is the Utzon room, which seats up to 210 people. On 28 June 2007, the Sydney Opera House became a UNESCO World Heritage Site.
.Address: Bennelong Point, Sydney NSW 2000c
Official site 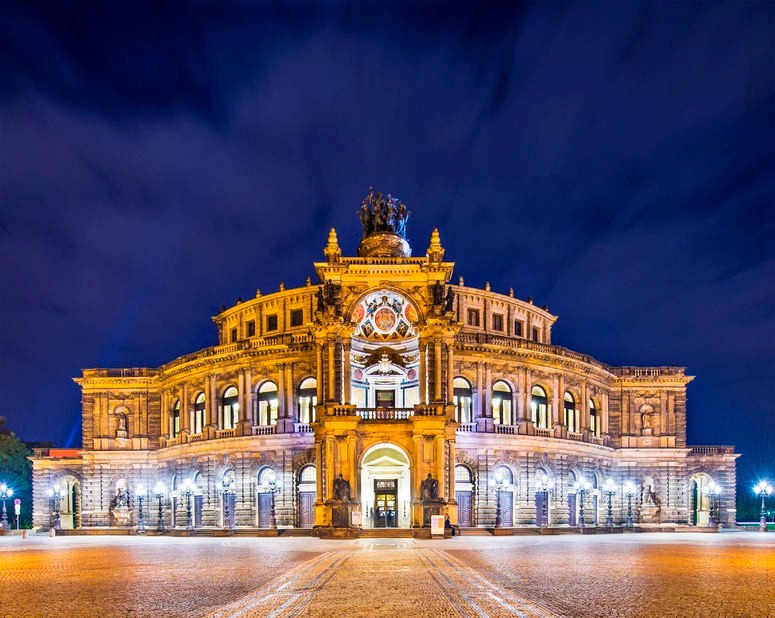 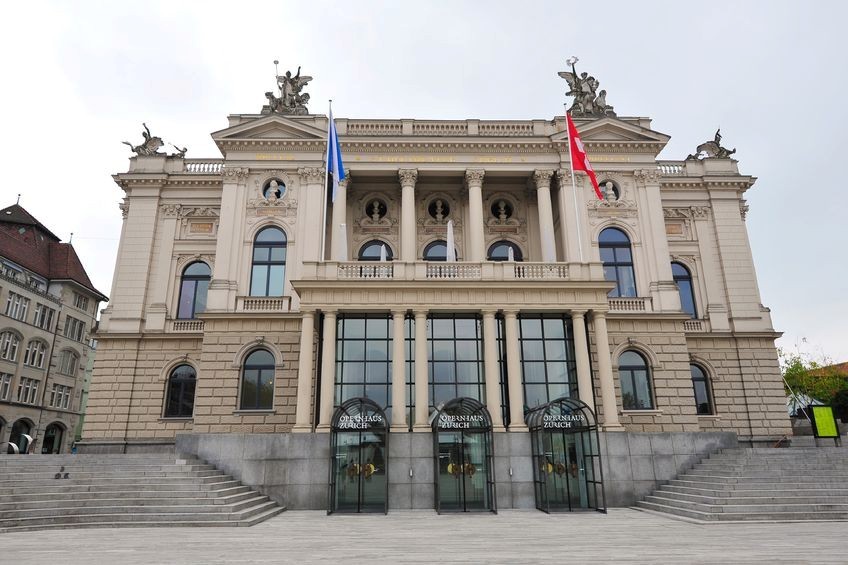 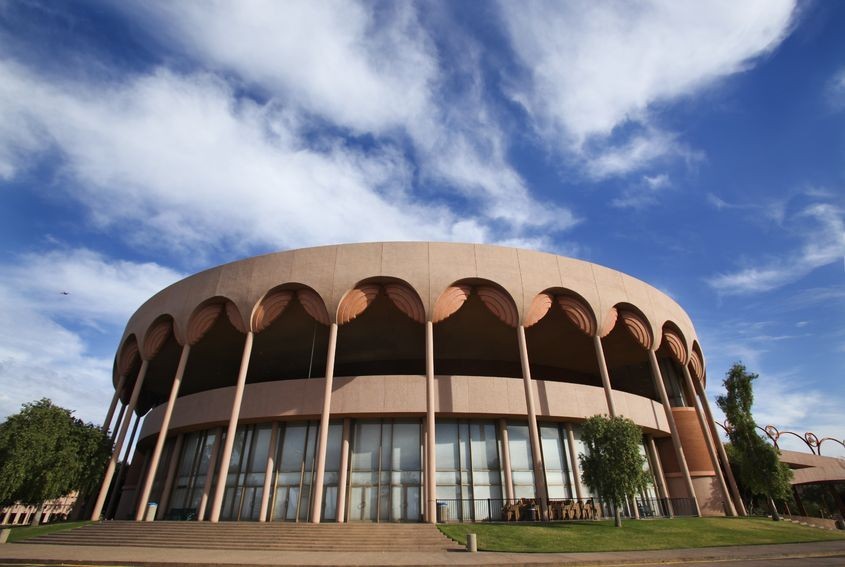 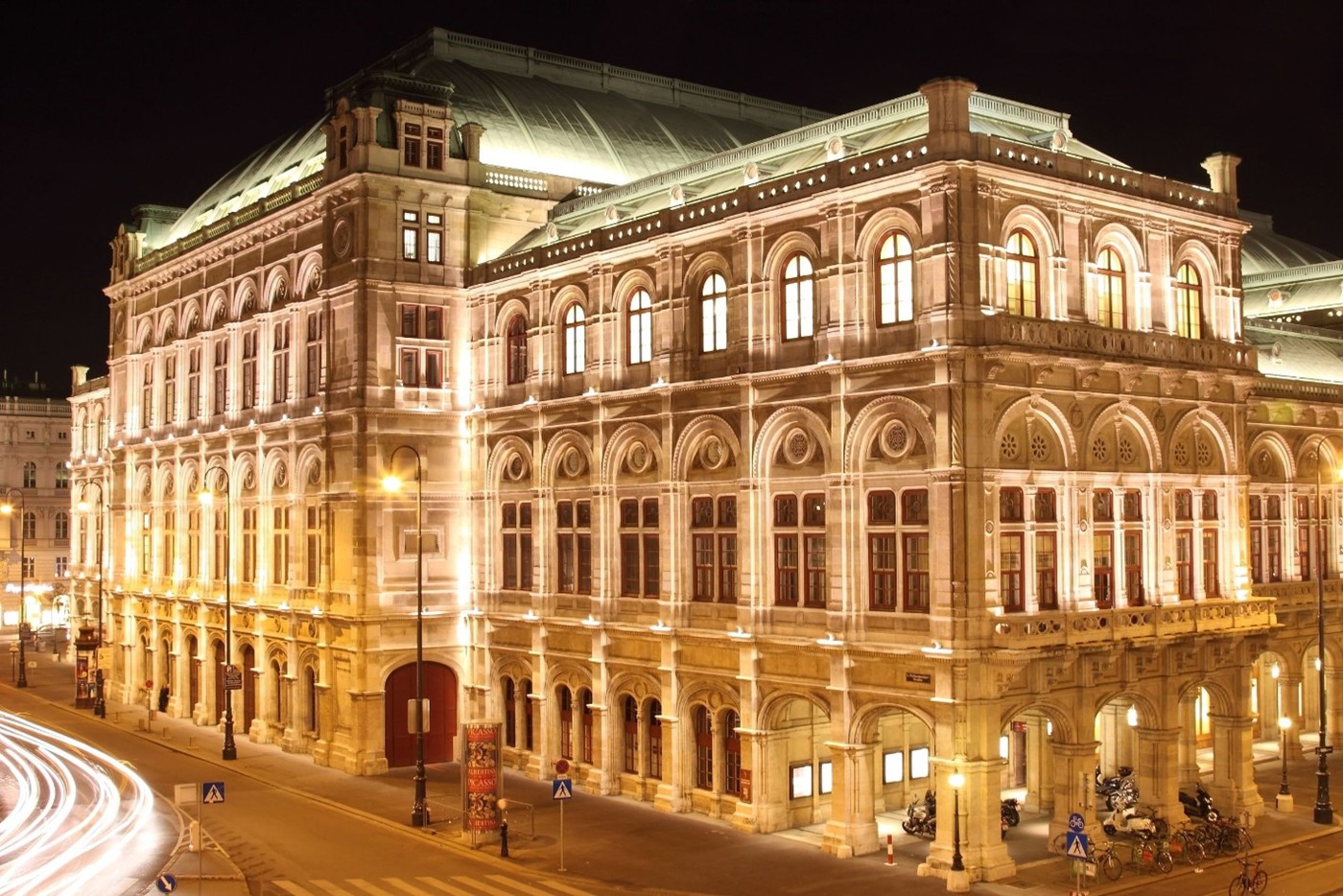 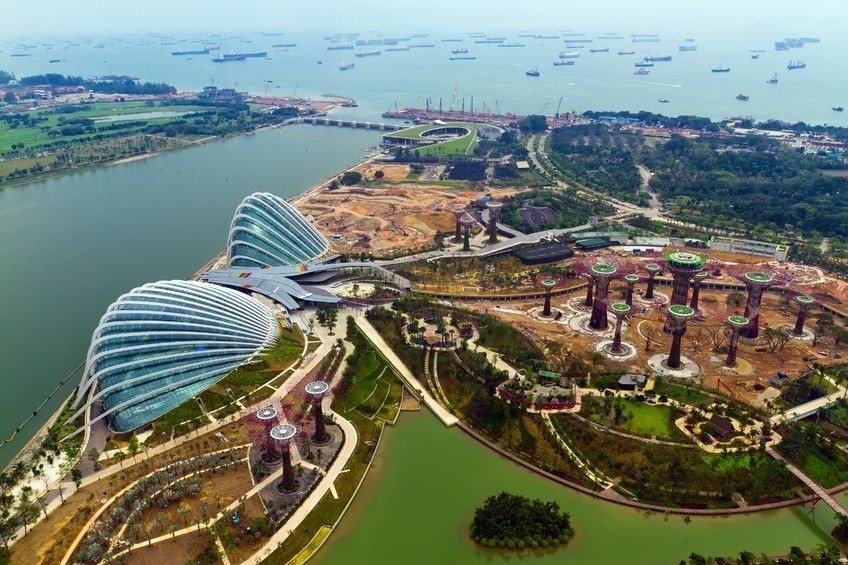