Nepal Top Things to See & Do 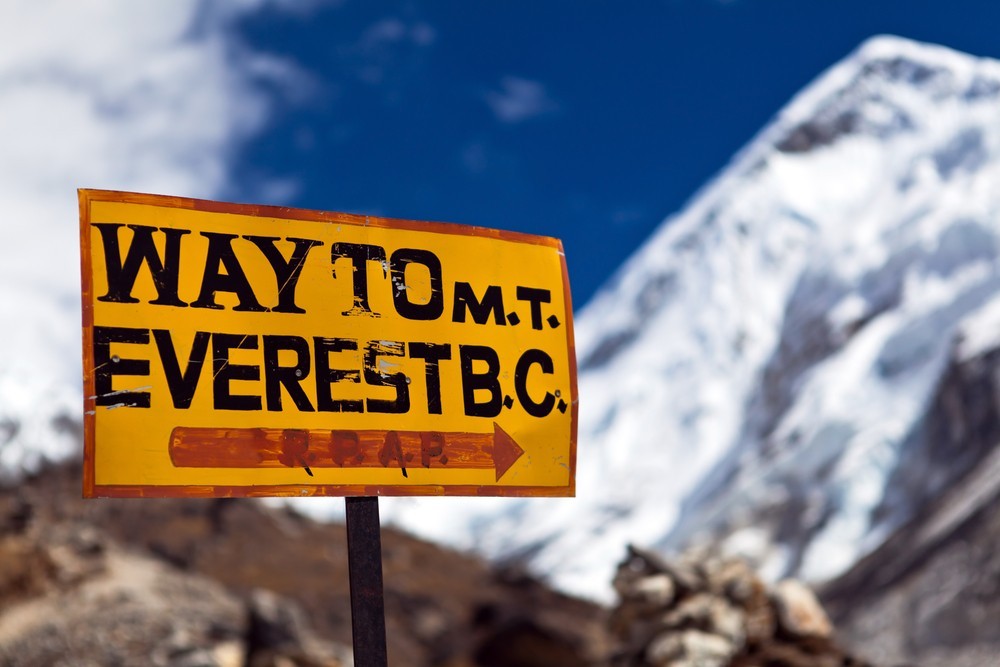 Mount Everest is Earth's highest mountain above sea level.
The current official elevation of  8,844.43 m high And it's still growing at a height of about 40 centimeters per century.(The region above 8,000 meters (26,247 feet) is called the 'death zone' because of the lack of oxygen, coldness and exhaustion for climbers, Temp on the mountain can get as low as minus 60C.).
Lies on the border between Nepal and the Tibet Autonomous Region of China,Mt Everest is known as Sagarmatha in Nepal and Chomolongma in Tibet,‘mother of the universe’.
As the world’s tallest peak, Mount Everest draws more than 500 climbers each spring to attempt the summit (Over 300 people have died on Everest- exact number unknown).
During a small window of favorable conditions on the rugged Himalayan mountain that tops, it takes around 64 days to climb Mount Everest. The core climbing lasts for a duration of 44 days, and the rest of the time is spent either trekking or acclimatizing on the route.
Almost all of those who now climb Everest use the services of commercial expedition operators.  A western company, which still relies on local high-altitude workers, will charge around $60,000 to $65,000. Local expeditions charge less, around $35,000 for a well-run, properly supported climb.

The Himalayan mountains have long been home to indigenous groups living in the valleys.
The most famous of these are the Sherpa people. The word “Sherpa” is often used to mean mountain guide, though it actually refers to an ethnic group. 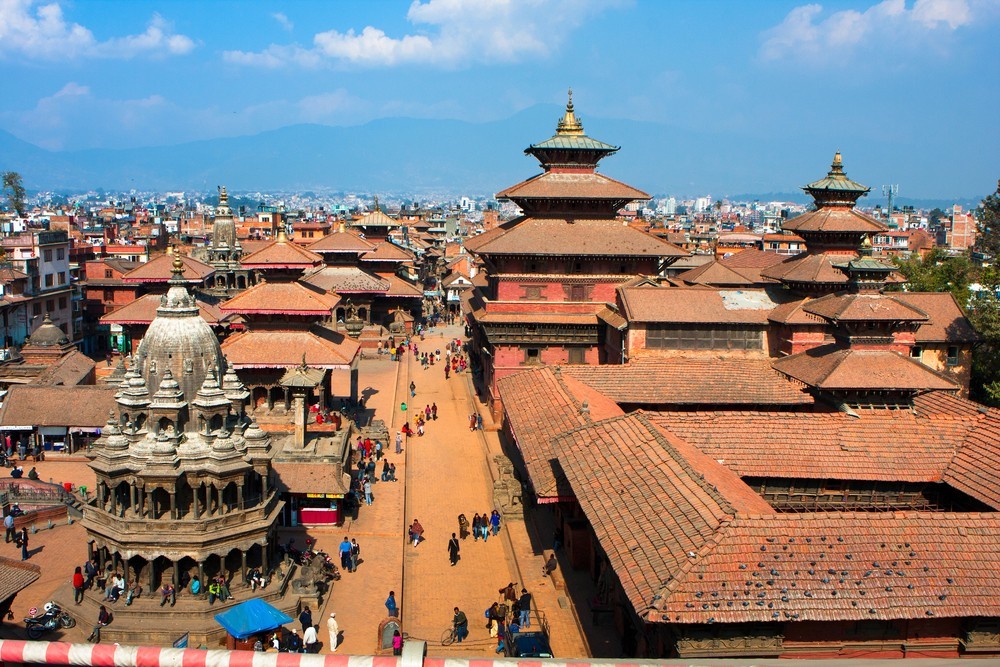 Kathmandu is the capital and largest city of Nepal, with a population of around 1.7million and stands approximately 1,400 meters above sea level and the valley is surrounded by four major majestic mountains: Shivapuri, Phulchoki, Nagarjun and Chandragiri. As a capital, Kathmandu is the epicenter of economic and political life in Nepal.
Kathmandu, has a lot to offer, Kathmandu religious monuments, charming, busy, bustling, serene, alive and asleep,historic city with amazing architecture, exquisite wood carvings and metal craft.

Many of Kathmandu’s architectural treasures were damaged by the 2015 earthquake and some buildings were completely destroyed.
It was once called the 'city of glory',in 1596 the city got derived Kathmandu from the famous temple Kasthamandap located in Basantapur Durbar Square.
If you go some  miles from Kathmandu, you may catch a glimpse of Mount Everest. (Mount Everest is 240 kilometers away from Kathmandu).
In 1979, Kathmandu was declared as World Heritage Site. Out of the 10 World Heritage Sites in Nepal, seven is situated in Kathmandu alone.

Most of Kathmandu’s festivals are of religious significance, each year there are 133 different festivals.
According to Guinness World Records, Nepal’s capital city was the site of the world’s longest yoga marathon.
Kathmandu was never invaded by foreigners, something the Nepalese are proud to declare.