Interesting and fun About Cyprus

Cyprus the Mediterranean island is most famous for its rich archaeological sites,its sun-drenched beaches,its clear waters,beautiful wide beaches with fine golden sand, taverns, bars and restaurants, make Cyprus attractive.
Cyprus is known as the playground of the gods.
Legend has it that the Greek goddess of love–Aphrodite–was born in Cyprus.
Here are 9 interesting facts about the beautiful country of Cyprus.

Cyprus is the third largest in the Mediterranean.

Cyprus is the 3rd largest Mediterranean island – covering 9,251 square kilometres, 240 km from west to east and 96 km from north to south

Some of the world’s oldest water wells can be found in Cyprus.

Some of the world’s oldest water wells can be found in Cyprus.  Archaeological evidence suggests that people first settled on the island of Cyprus 10,000 years ago.

There are 3 UNESCO World Heritage Sites in Cyprus

Cyprus is home to 1950 species of flowering plants, 140 of which are found nowhere else in the world.

It’s listed in the Guinness.

Coffee and coffee shops have played an important role in everyday life in Cyprus since the introduction of coffee to Europe in the 1600s.

Leonardo Da Vinci is reputed to have visited Lefkara village to buy lace in 1481.
With the gorgeous lace of Lefkara included on UNESCO’s representative List of Intangible Culture Heritage, it is reputed that the famous Italian painter, Leonardo Da Vinci, visited the village to purchase lace here for the main alter of the Duomo di Milano.

There are more cats on the island of Cyprus than people.

The population of cats is out of control. Animal welfare groups report the number of cats on the island at 1.5 million, while the number of people is only 1.2 million.

Cyprus and Kosovo is just two nations in the world to include its map on its flag. (Cyprus is the first nation)

Cyprus is the only foreign country to host a British royal wedding.  The wedding between Queen Joanna and King Richard on the 12th of May 1191.


Stavrouvouni Monastery in the Troodos Mountains

Stavrouvouni Monastery in the Troodos Mountains is the oldest monastic site in Cyprus. It was founded in the 4th century by St Helena.

Cyprus is as multi-religious as it is multilingual and multicultural. The majority of the island’s residents – 78% – belong to the Autocephalous Orthodox faith; 18% are Muslim.

Cyprus celebrate their independence day on the 1st of October every year.

Cyprus celebrate their independence day on the 1st of October every year.

In Cyprus People speak a mix of Greek, Turkish and English.

The word copper, in fact, derives from the Greek name for the island, Kupros.

Politically, the Republic of Cyprus is a part of Europe through its membership of the EU.

Cyprus became independent from the British in 1960, on August 16th.

Cyprus receives more than 300 sunny days during the year.

Nicosia, it is the only capital in the world that is divided between two nations. 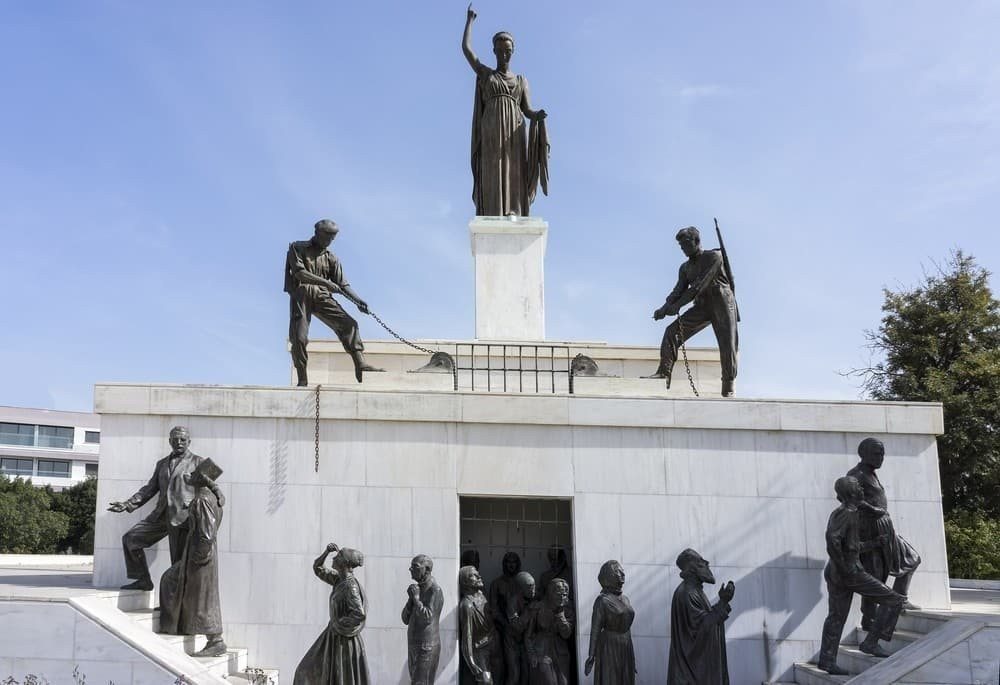 Cyprus is one of only four countries in the EU that drives on the left.
George Michael (musician)  born in Cyprus.
Very low crime- Cyprus is among the safest places in the world.